At the Pecan Festival yesterday.

“It offends me,” said a young, well dressed black woman, when she discovered I had written an antebellum novel from a slave’s point of view. “How can you know what it feels like to be a slave?”

I said, “Have you ever been a slave? How do you know how it felt?”

“But my ancestors were slaves.”

I said, “What about this? Can I write a story from a man’s perspective, though I’m not a man? Or can a male author write about a woman’s life?”

“That’s a different thing. Where do you get background information? How do you know what slaves suffered?”

“I used the slave narratives, many of them available at the Library of Congress.”

I told her about the many interviews of former slaves that were recorded in the 1930s as a Writers Project when FDR was president. Within these interviews are many poignant and heart-breaking stories.

Another black lady, who said she was born in 1938 but hardly looked her age, became engrossed in a small book about slavery that I put together using Macintosh Word and a stapler. The text came from the LOC narratives and photos from my collection from the internet.

We went through every one of the 30 pages, and I explained to her what I understood from the photographs. At the end, she said she was glad things weren’t now as they were then.

She suggested I publish and sell the book, and maybe I will. She thanked me for writing it.

Posted by WritePersona at 3:01 PM 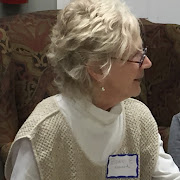 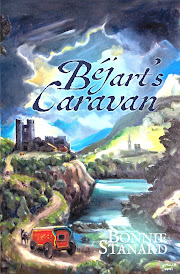 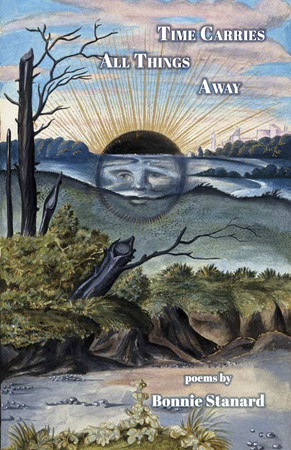 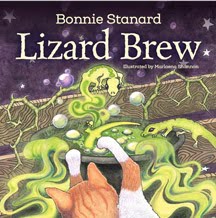 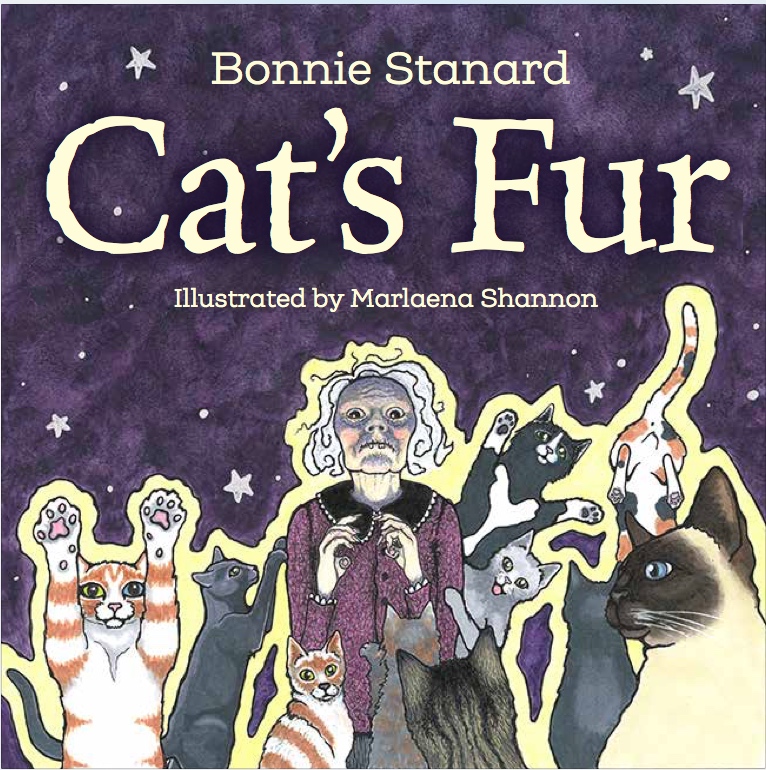 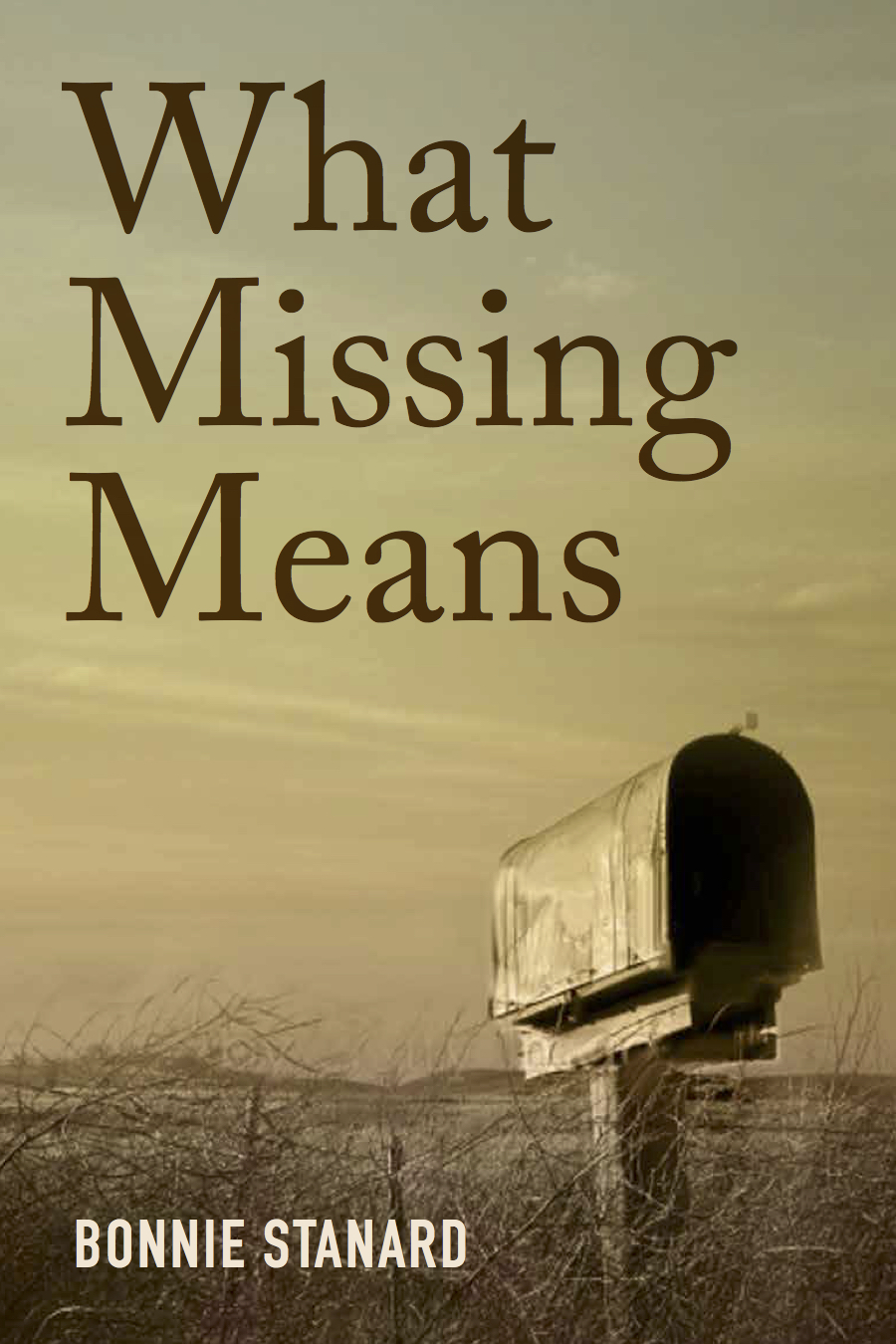 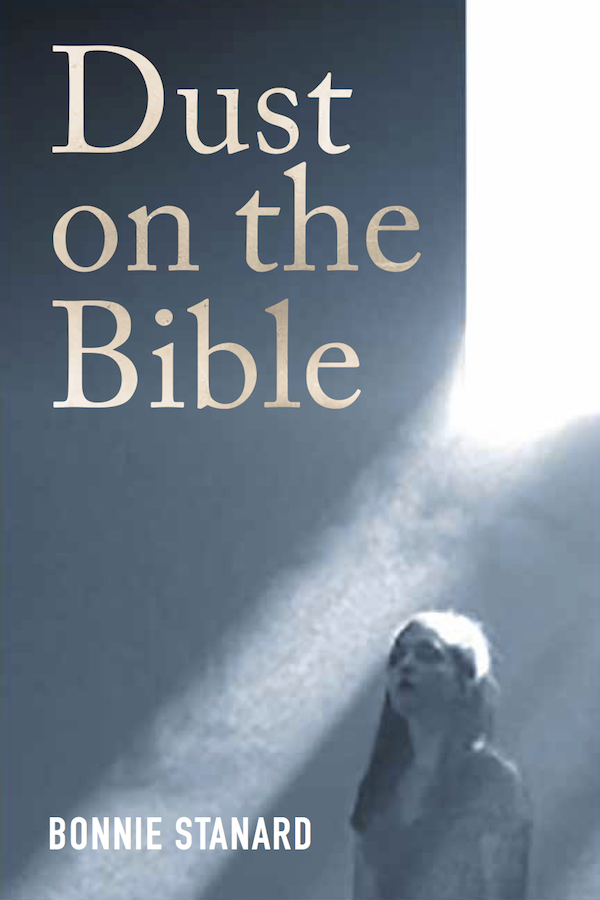 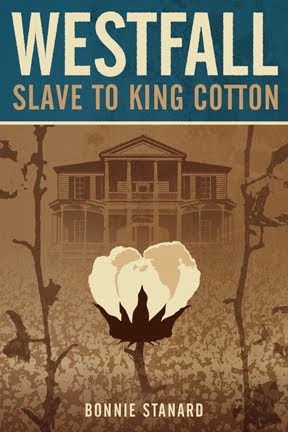